I know I’ve raved about 4DX movies a few times on here, and it’s for a very good reason. It’s part movie-watching activity and part amusement park ride, and that makes it an experience like no other. We got to see Toy Story 4 and Lion King at the 4DX in Seattle, and it blew the whole family’s minds. The 4DX releases of “The Lion King” and “Aladdin” by The Walt Disney Studios were a smashing global box office success, reaching all-time attendance and occupancy records for select territories. “The Lion King” boasted $30 million GBO during its entire run, and “Aladdin” in 4DX broke the highest 4DX attendance record with 1,000,000 attendees in 34 theaters.

CJ 4DPLEX will be collaborating with The Walt Disney Studios to release 4 highly anticipated films this fall: 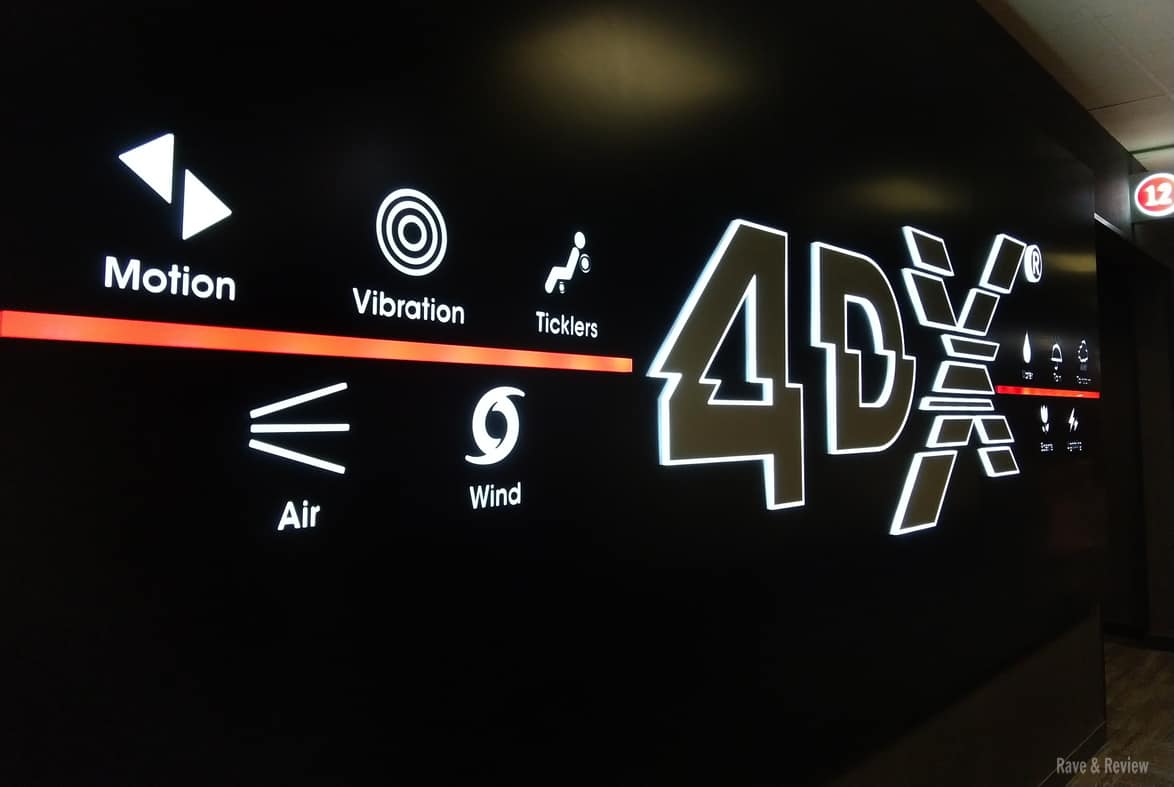 4DX provides moviegoers with an advanced, multi-sensory experience, allowing the audience to connect with movies through motion, vibration, water, wind, snow, lightning, scents, and other special effects that enhance the visuals on-screen. Each 4DX auditorium incorporates motion-based seating synchronized with more than 20 different effects and optimized by a team of skilled editors, maximizing the feeling of immersion within the movie, beyond the limits of audio and video. More than 660 Hollywood and local titles have been screened in 4DX. To date, more than 78,000 4DX seats operate in 675 auditoriums, spanning 65 countries.

4DX’s advanced theater technology enhances the on-screen visuals of action-packed blockbusters, transcending the traditional cinema experience through special effects including motion-synchronized seats, wind, fog, rain, lightning, snow, bubble, vibration, and scents. The result is one of the most innovative cinema formats in the industry, drawing fans into the action on the big screen. “Maleficent: Mistress of Evil” in 4DX will follow the flying motions of Maleficent as she soars across the kingdom of Ulstead and the Moors. Adding to the experience will be scents + water, enhancing the landscape, plus fog, motion + vibration, to enhance all the fantastical battle sequences.

We love the Maleficent series and can’t wait to catch it this week after all the raves we’ve heard. I am guessing that’s it’s straight-up amazing in 4DX.

This is the movie all young kids have been waiting for their whole lives. No seriously, they wanted a sequel basically as soon as the credits rolled for the first film, and they are finally getting their wish. I know this is one we’re going to see in 4DX to experience all the extras that you can only get with 4DX. I was so excited to read that “Frozen 2” in 4DX will feature the snow effect to enhance the winter theme, and as the adventure leads Elsa, Anna, Kristoff and crew away from Arendelle, 4DX will also add rain, fog, wind and scents highlighting the journey into new lands.

Are you ready for Frozen fever all again? We definitely are, especially now that 4DX exists! I seriously cannot believe the first Frozen movie came out so long ago. My oldest was just in preschool when the first one came out, and I thought she was SO OLD at the time. Now, my youngest is the same age and you guys, she’s still a *baby*. Go on, fight me on this. “Ford v Ferrari” in 4DX will capture the rapid swerves and turns of two legendary race cars – the Ford GT40 and the Ferrari P3 – zooming across the speedway through 4DX motion + vibration, plus heave, pitch and roll mimicking the thrilling and unpredictable drifting and braking motions.

I know 4DX will intensify the speed and adrenaline of the racing sequences in the legendary showdown between Ford and Ferrari, and I’m thinking this would a great date night movie.

Star Wars: The Rise of Skywalker

Oh, Star Wars fans… I feel you. One minute you’re excited for the film and the next you’re sad that it’s the end of the saga. You might as well see the end in a big way with 4DX, right?

“Star Wars: The Rise of Skywalker” in the motion enhanced seats of 4DX will take audiences to “a galaxy far far away” mimicking the sense of spacecrafts blasting into hyperspace with 4DX’s perfectly calibrated motion design. As lightsabers swish and zing in battle, 4DX strobe + vibrations will highlight the sensations during all the battle sequences in this conclusion to the epic Skywalker saga. Which movie are you most excited for when Disney meets 4DX this fall?